The protagonist in The Savior Trilogy is Frank McCoy, first and last name chosen to represent honesty and truth. Common advice to writers is, “write what you know,” so Frank’s life and mine have parallels:

I emphasize, though, that the three novels are works of fiction. While aspects of Frank’s life parallel mine, the novels are not autobiographical. All characters depicted in them are creations of my imagination. Any resemblance to real people or gods, living or dead, is entirely coincidental.

That being said, here’s the drier version of my life, condensed for your convenience:

Some of my bouts of creativity: 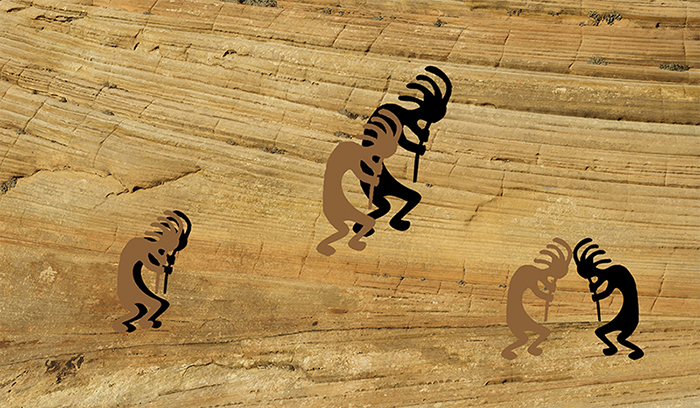